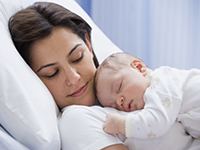 The first of its kind in Arizona, the Diane & Bruce Halle Foundation Intensive Outpatient Treatment Program for Women & Infants will utilize an interprofessional team of physicians, nurses, behavioral health specialists, and social workers to treat and support pregnant women and new mothers struggling with addiction.

When it comes to their health, a good defense is a strong offense for kids 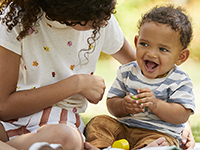 As part of an innovative, preemptive program funded through philanthropy for Arizona's kids, fluoride varnish is applied once every six months, when primary teeth start coming in, to combat tooth decay and build good overall health. 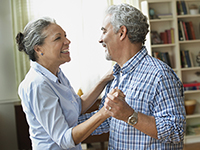 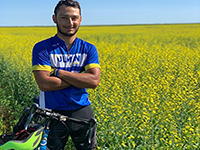 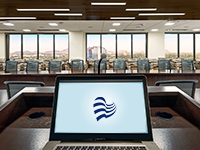